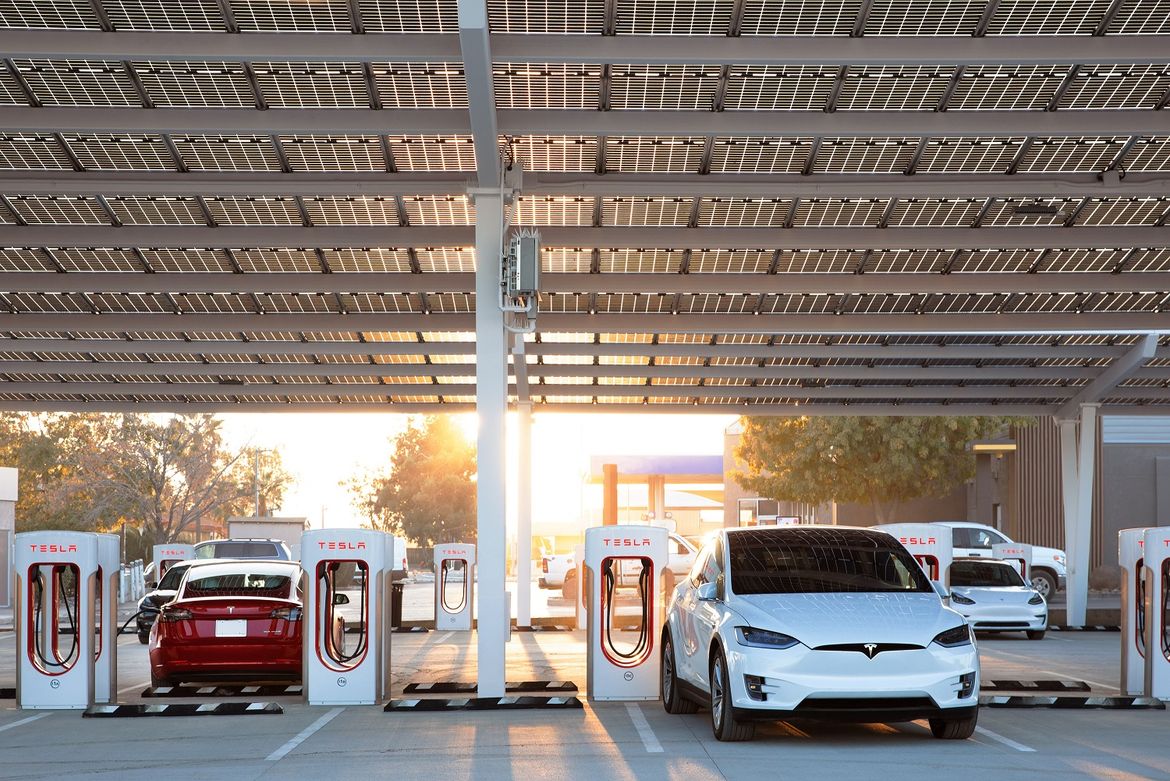 In an announcement this week, the Spokane-based construction company indicated its building the service center that will include a 6,300-square-foot showroom and employee workspace, and a 37,460-square-foot maintenance and service area on more than 5 acres at 1805 N. Pepper Lane.

The service center will also include 240 parking spaces and several Tesla V3 Supercharging stations that are capable of delivering peak charge rates up to 250 kilowatts.

Tesla opened the first public V3 Supercharger site in 2019 at its factory in Fremont, California.

Tesla did not respond to a request for comment on the Liberty Lake service center.

The Spokesman-Review reported in April that Denver-based Drake Real Estate Services – which has previously partnered with Tesla for electric vehicle projects – filed plans with the city to build the facility.https://5b32dbd333d6df6b3e21aa7cb74e4ea4.safeframe.googlesyndication.com/safeframe/1-0-38/html/container.html

Drake Real Estate Services was involved in the development of Tesla’s first automotive sales and service facility in Colorado, according to Maxwell Builders, a Colorado-based firm that built the facility.

Tesla’s Liberty Lake service center is slated to be complete in early 2022, according to Baker Construction & Development.

The facility, when complete, will employ 50 people, according to an environmental review for the project.