Our company’s history tells a story of hard work, innovation, and the drive to continue to convert clients into friends.

It’s been said that one should love their business like they love their family. We’re fortunate since in our case, they’re one and the same. Three generations and eight decades later, Baker Construction continues to do business the old-fashioned way; with honesty, integrity, and a healthy sense of humor. Our company’s history tells a story of hard work, innovation, and the drive to continue to convert clients into friends. 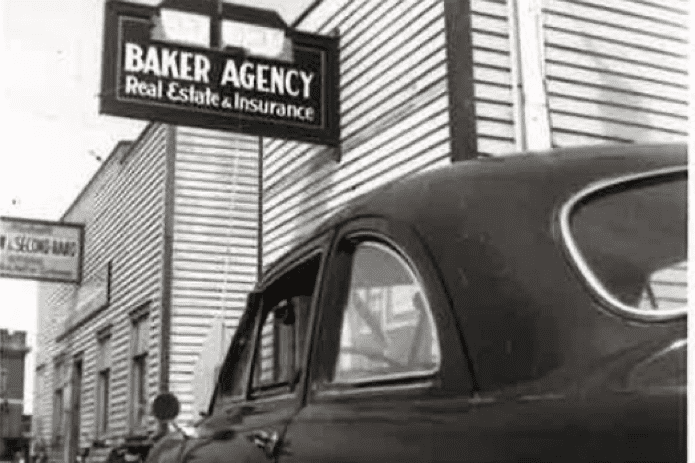 John and Vera Baker founded “Baker Real Estate and Insurance” in Swift Current, Saskatchewan. With the emerging agriculture boom in Wenatchee, WA, their passion for real estate merged with a new undertaking. In 1958, the company expanded their services and began building agriculture storage facilities including structures for apples, potatoes, and grain. Wenatchee was an amazing place to call home and raise a family but with the opportunity to become even more diverse, John and Vera moved the company and the family to Spokane, WA in the early seventies.

the company became “Baker Steel” and grew to become one of the area’s premiere steel construction firms. As the 1970’s evolved, so did the product offerings and services of the company. Baker began doing more than just steel construction as they quickly became a company that offered structural rehabilitations, tenant improvements, and full on remodels to many commercial clients. 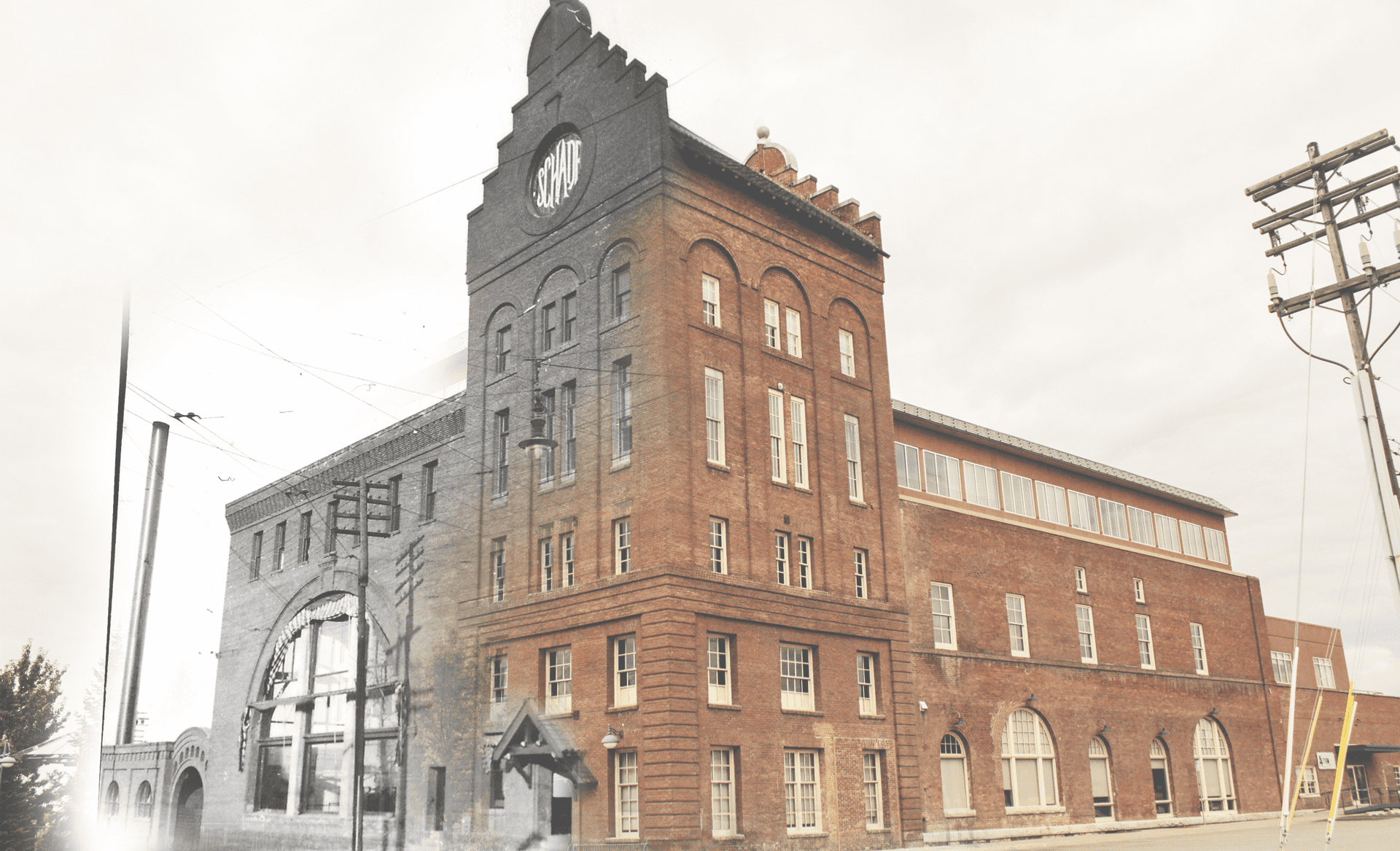 the company grew both geographically and service wise as they continued to recruit and create an incredibly talented team. Throughout the Reagan years, this is when Baker Construction truly morphed from a “Mom & Pop” builder into a full-fledged commercial general contractor working in five states.

a major game changer for the company was the introduction into retail construction. Working with retailers in malls, shopping centers, and retail outlets became a sector that the company came to excel at. Many of these retailers hired Baker to perform multiple jobs at multiple locations and the convenience and level of professionalism that Baker provided these companies is why the geographical spread continued to grow even further East and South across the United States. 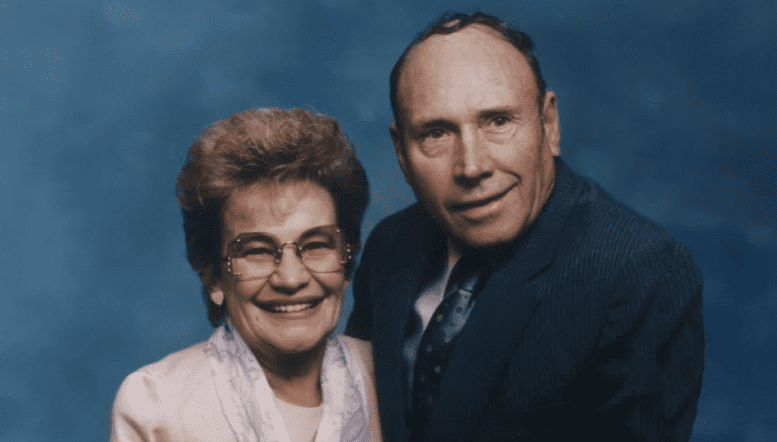 and the new millennium, the company began to work on historic renovations and became experts at medical, dental, veterinary, and office construction product types. Owner occupied users became a major client for Baker and owners grew to love working with Baker for their ability to help guide the owner throughout the entire course of construction. This timeframe is when the company really grew to become more of a business consultant and not just a general contractor.

Through the difficult recession from 2009-2013, the company worked hard to maintain its market position, quality, and top-notch team of people. It was a tough time but the company’s success, in the face of the most challenging economy in 80 years, is a testament to its approach and performance.

Baker Construction & Development works in 12 western states and has completed nearly every type of commercial construction project type. Although the geography and product type has grown drastically, the focus on doing business the old-fashioned way with honesty, integrity, and a healthy sense of humor remains the number one focus. 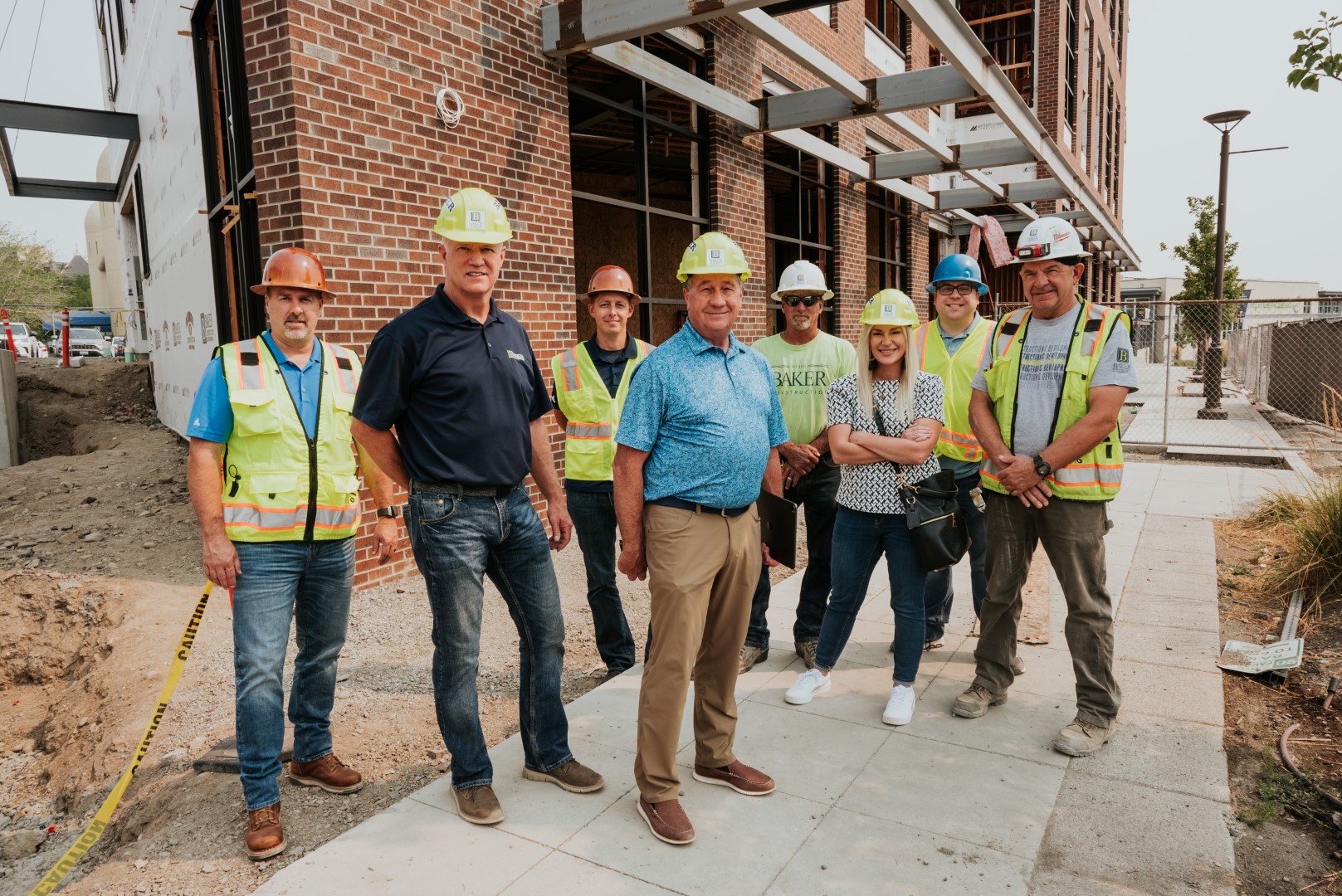 We do business the old fashioned way with honesty, integrity, trust, caring and respect for others (and a healthy sense of humor).

Our Values make us who we are